Vietnam/12 July 2020 - The employees on the Lam Ha 1 site were exhilarated to meet the special guests paying a visit. The guests were high-profile investors who invested in many successful investments in Vietnam and overseas. They were deeply interested in the renewable boom in Vietnam.

One of our special guests is not a man of business background or an investor. He is a famous political figure and a war hero of Vietnam named Pham Van Tra. He is a Vietnamese politician, Hero of the Vietnam People's Armed Forces (1976), he holds the rank of General and served as the Minister of National Defense of Vietnam from 1997 to 2006, the Chief of the General Staff of the People's Army. People of Vietnam (1995 - 1997), member of the Politburo of the VIII, IX term. Now, he has retired from military service to Vietnam. Honorable Pham Van Tra was greatly interested in the rising success of Vietnamese independence in renewable energy, so he visited our solar project here.

The high-profile project of Lâm Hà 1 situates in Hamlet 9, Tan Thanh Commune, Lam Ha District, Lam Dong Province. The solar project possesses the capacity of 3MW in power generation. It is one of the most successful solar projects ever in the province of Lam Dong as well as the first one going into operation. The solar project is the result of the economic cooperation between Vietnam Electricity (EVN) and Create Capital Vietnam that CRC Solar played the role of providing solar modules, inverters, and other materials. The project is a contractual relationship where Create Capital Vietnam will generate its electricity from solar modules that will transfer directly into the national electrical grid of Vietnam. EVN will pay for the electricity generated from the solar project. 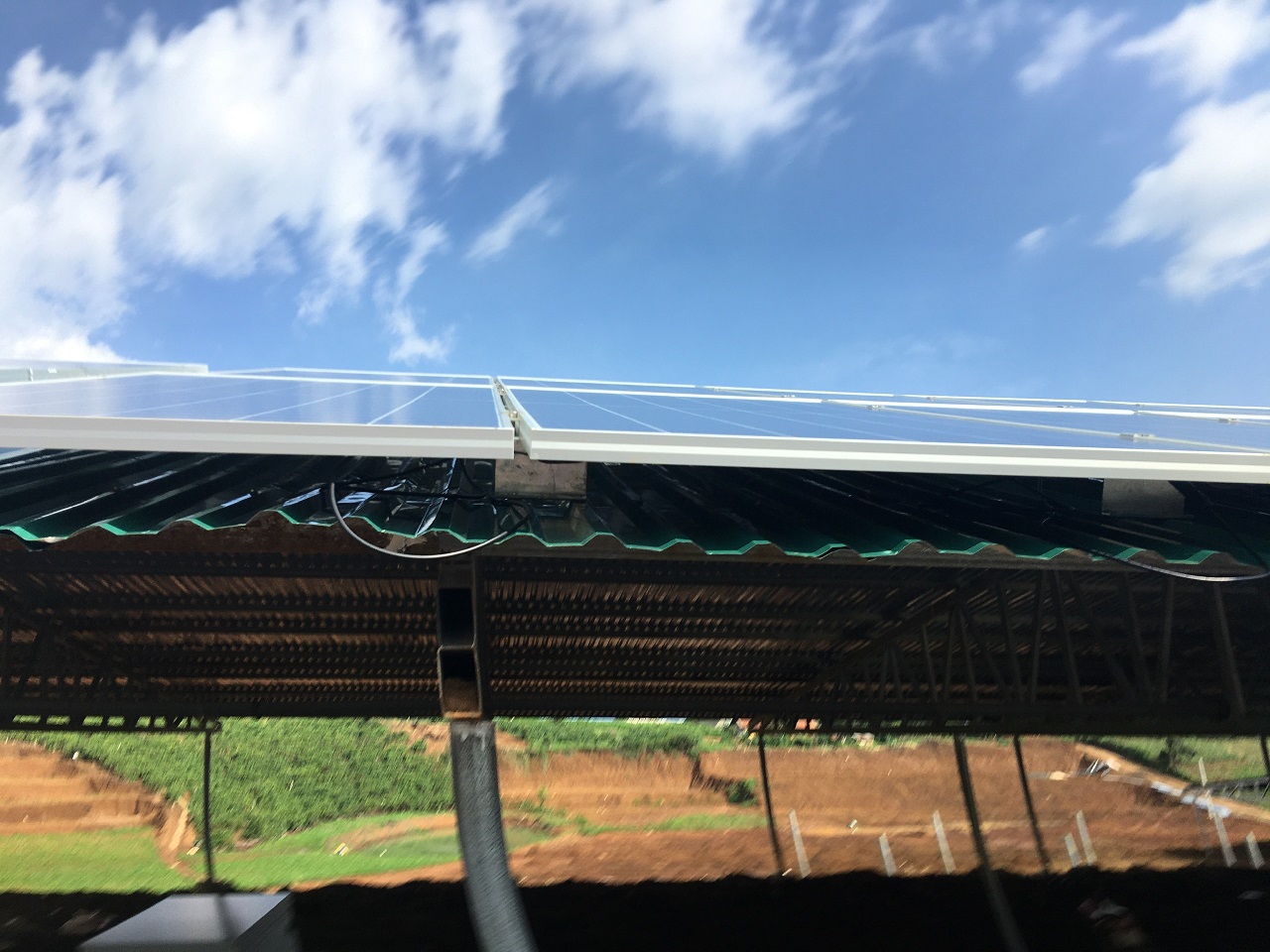 CRC Solar is the active partner in Vietnam's EVN and other energy companies in many new projects such as the most prolific series of solar farms across the province of Lam Dong that earned great respect from Vietnamese officials and business owners in the province. The strategic relationship with Lam Dong province will provide strong support for the development of renewable energy, promotion of the large-scale application of clean energy, and contribute to the optimization of the grid throughout the province and beyond.